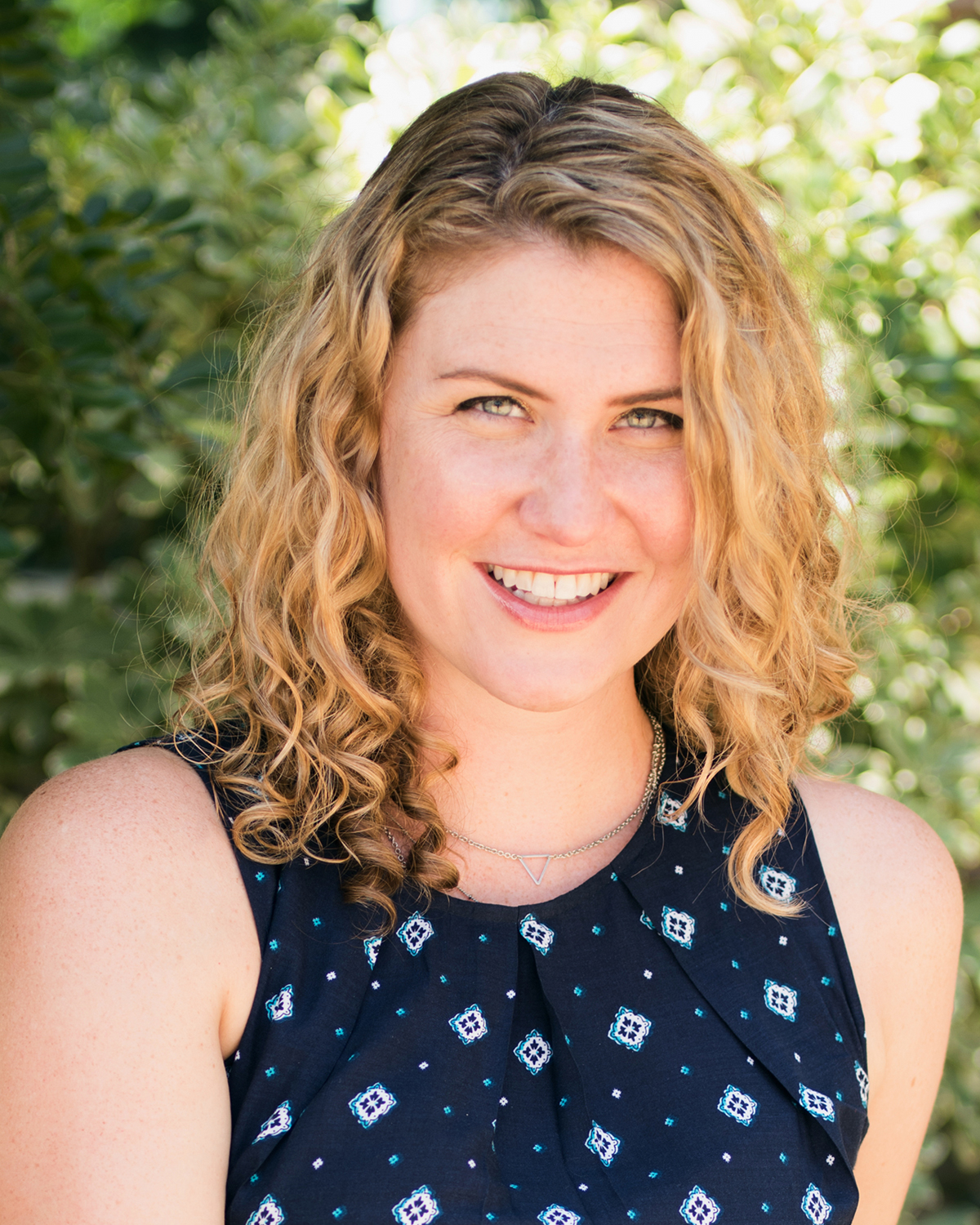 Sophia Bera, CFP® is not your father’s financial planner. After working in traditional financial planning since 2007, she launched Gen Y Planning in 2013 and is now the top Google search for “Financial Planner for Gen Y.” Her accolades include the “Top 40 Under 40” by Investment News and most recently, “Investopedia’s Top 10 Financial Advisors.”

Sophia’s been quoted in the New York Times, Wall Street Journal, Forbes, Fortune, Business Insider, CNBC, Huffington Post, LifeHacker, and more. She runs a six-figure RIA from her laptop while traveling around the world. Earlier this year, she spent March-July traveling to four Spanish speaking countries with a group of 25 other remote workers, through RemoteYear.com.
Watch for all the details coming on NAPFA 2022 Events