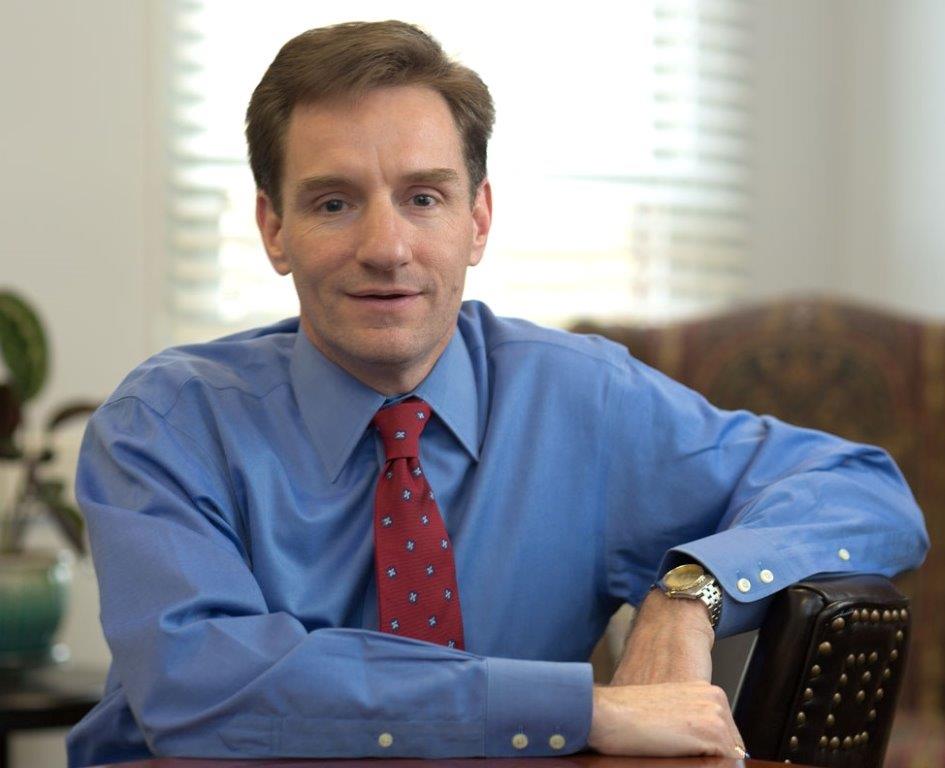 David L. Blain, CFA is the Chief Executive Officer and Senior Wealth Advisor at BlueSky Wealth Advisors, a fee-only, independent Registered Investment Advisor (RIA) he founded in 1999. He is responsible for defining the overall firm policies, strategy, and goals. He also formulates advanced financial planning and sophisticated tax strategies for clients and is responsible for setting the firm-wide investment strategy.

David received a Bachelor of Science in 1989 from The United States Military Academy at West Point, where he was a Distinguished Honor Graduate and member of the Phi Kappa Phi Honor Society. Before his career in finance, he served with distinction for 10 years in U.S. Army Airborne, Ranger, and Special Operations units.

David is a recognized speaker on investments, financial planning, and taxes. He has written for and been quoted in numerous trade journals and mass media outlets, including Money magazine, BusinessWeek, U.S. News & World Report, The Wall Street Journal, and other national and local publications. He was for five years the host of “All Things Money with David Blain,” a weekly television and radio program. Under his leadership, BlueSky has received several awards and accolades throughout its history for their quality of advice, growth rate, and client satisfaction.
Watch for all the details coming on NAPFA 2022 Events