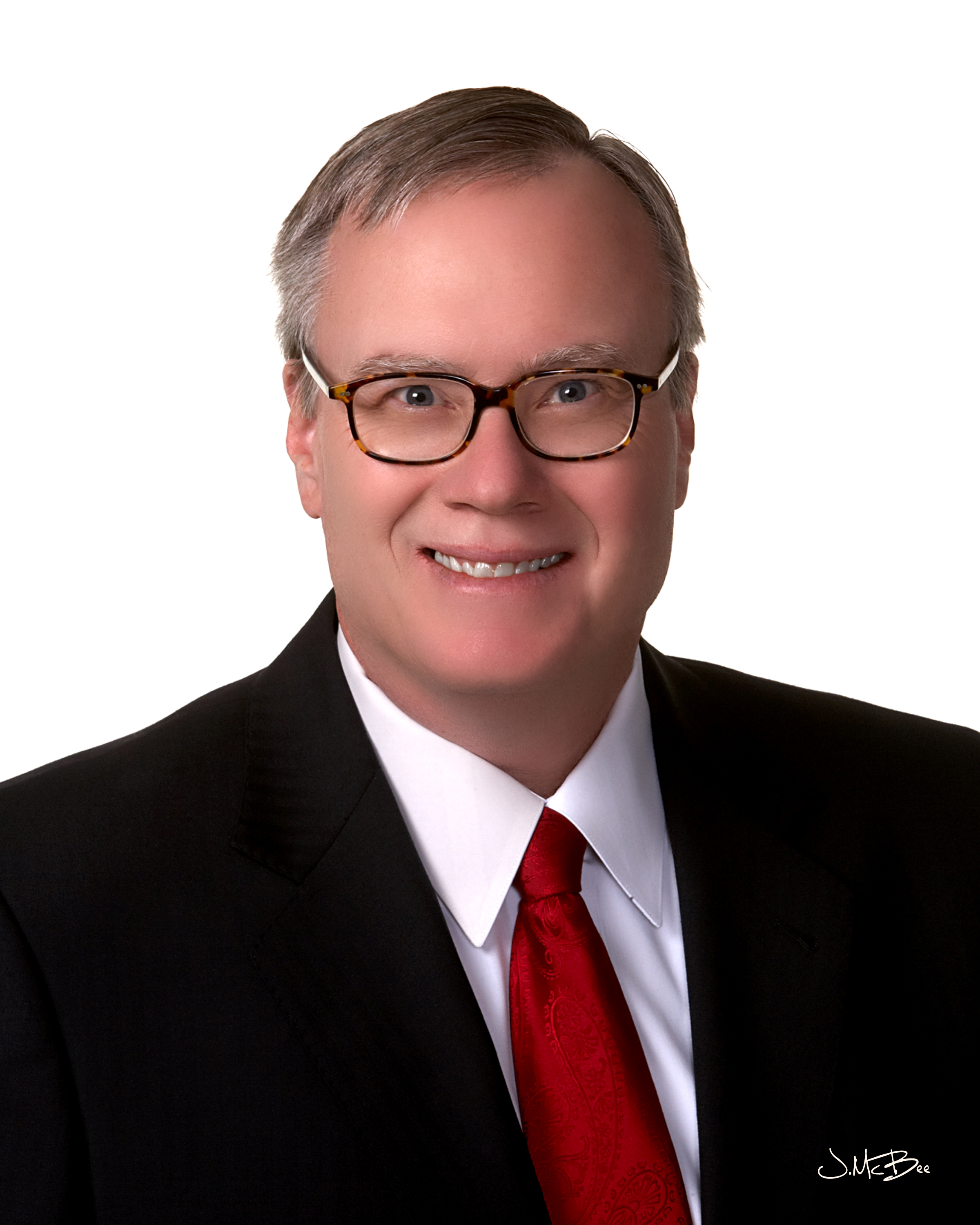 Danford is quoted extensively about investing. He’s written for or been quoted in the Wall Street Journal, New York Times, Chicago Tribune and dozens of other newspapers, magazines, and media outlets.

He has served in numerous leadership positions for civic and professional boards including the Missouri Western State University Board of Governors and as treasurer of the St. Joseph Area Chamber of Commerce. He was Chairman of the Friends of the Free Clinic, a support group for the Social Welfare Board and Clinic in St. Joseph.

He’s been president of the Missouri Western State College Alumni Association and was honored in 2003 with the Missouri Western State College Distinguished Alumni Service Award. In addition to a degree in marketing, he holds two Masters degrees; an MBA and a Master’s of Science in Personal Finance.
Watch for all the details coming on NAPFA 2022 Events