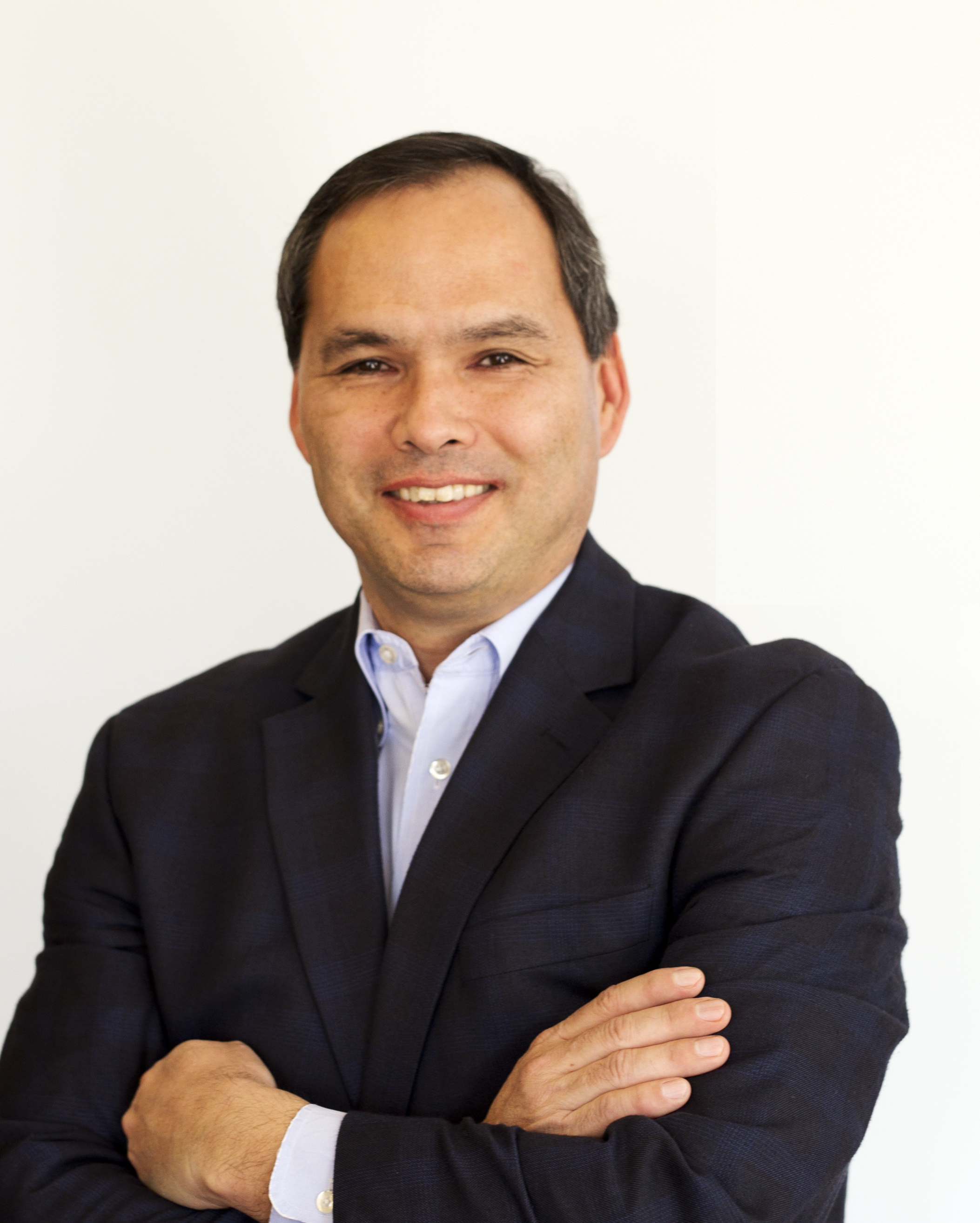 William (Bill) High is co-founder and Chief Executive Officer of The Signatry – A Global Christian Foundation. Prior to starting the Foundation in 2000, Bill was a partner with Blackwell Sanders LLP, a national and international law firm. In addition to his CEO responsibilities, Bill helped found two technology companies-- iDonate.com, the only integrated online donation platform serving the non-profit community, and FamilyArc.com, an online personal and private family legacy platform.

In addition, Bill is a published author and sought after conference speaker. He was recently named one of America’s Top 25 Philanthropy Speakers for 2017 as ranked by Philanthropy Media.

His recent books include a book co-authored with David Green, CEO and Founder of Hobby Lobby, called Giving It All Away…And Getting It All Back Again: The Way of Living Generously (Zondervan 2017), and a book coauthored with Steve and Jackie Green, This Dangerous Book: How the Bible has Shaped our World and Why it Still Matters Today (Zondervan 2017). Other books include Stories of the Generous Life. Ordinary People. Extraordinary Generosity, and its sequel, The Generosity Bet. He also co-authored Sell Well, about avoiding common mistakes when selling a business, Why the Conservative Mind Matters, and contributed to unHeritage: 11 Pitfalls to Family Legacy and How to Avoid Them, and the companion volume unPrepared: Heirs At Risk.

Bill has been married to his wife Brooke for more than 30 years. They have four children, two sons-in-law, and two grandchildren.