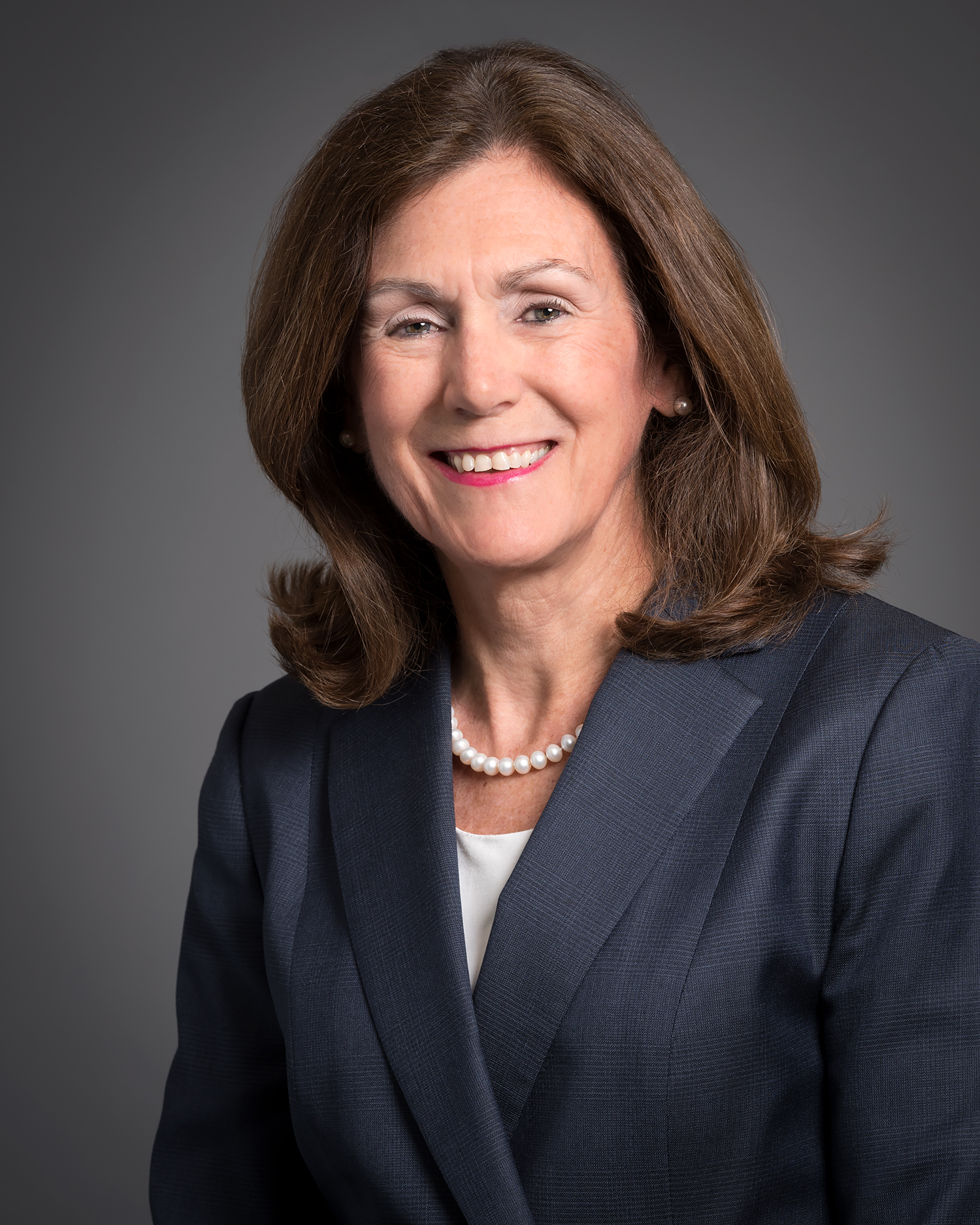 Marilyn Mohrman-Gillis is Executive Director of the CFP Board Center for Financial Planning.

A highly regarded leader within the financial planning community, Mohrman-Gillis was appointed the Center’s first Executive Director in 2016 to lead a profession-wide effort to build a more inclusive and sustainable financial planner workforce. She guides the development and implementation of research and programmatic initiatives focusing on workforce development, diversity, and advancing the profession’s body of knowledge.

Mohrman-Gillis joined CFP Board as Managing Director of Public Policy & Communications in 2008. In that role, she developed and oversaw CFP Board’s advocacy initiatives to ensure the visibility and credibility of the CFP® certification with legislators, regulators and other policy makers. Under her tenure, CFP Board became a nationally recognized leader in areas related to investor protection, the delivery of financial advice under a fiduciary standard, and advancing standards to promote competent and ethical financial planning services to the public.

Adept at developing strategic partnerships to advance common goals, Mohrman-Gillis helped create the Financial Planning Coalition, which – along with members CFP Board, the Financial Planning Association and the National Association of Personal Financial Advisors – helped influence policy outcomes to benefit the public. On behalf of the Coalition, Mohrman-Gillis was recognized as a key spokesperson in support of the Department of Labor’s 2016 fiduciary rule, testifying at several public hearings including on Capitol Hill.

Prior to joining CFP Board, Mohrman-Gillis established an impressive track record of successful advocacy on behalf of the American public during a 30-year career in Washington. She began her career as a litigator in the Washington, DC, office of the law firm Steptoe & Johnson.