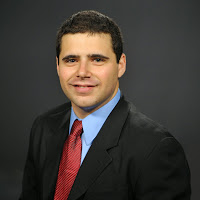 Francisco Torralba is the senior economist at Morningstar Investment Management LLC. Francisco joined Morningstar in June of 2010. In his role as economist he produces macroeconomic analysis and research for the investment team.