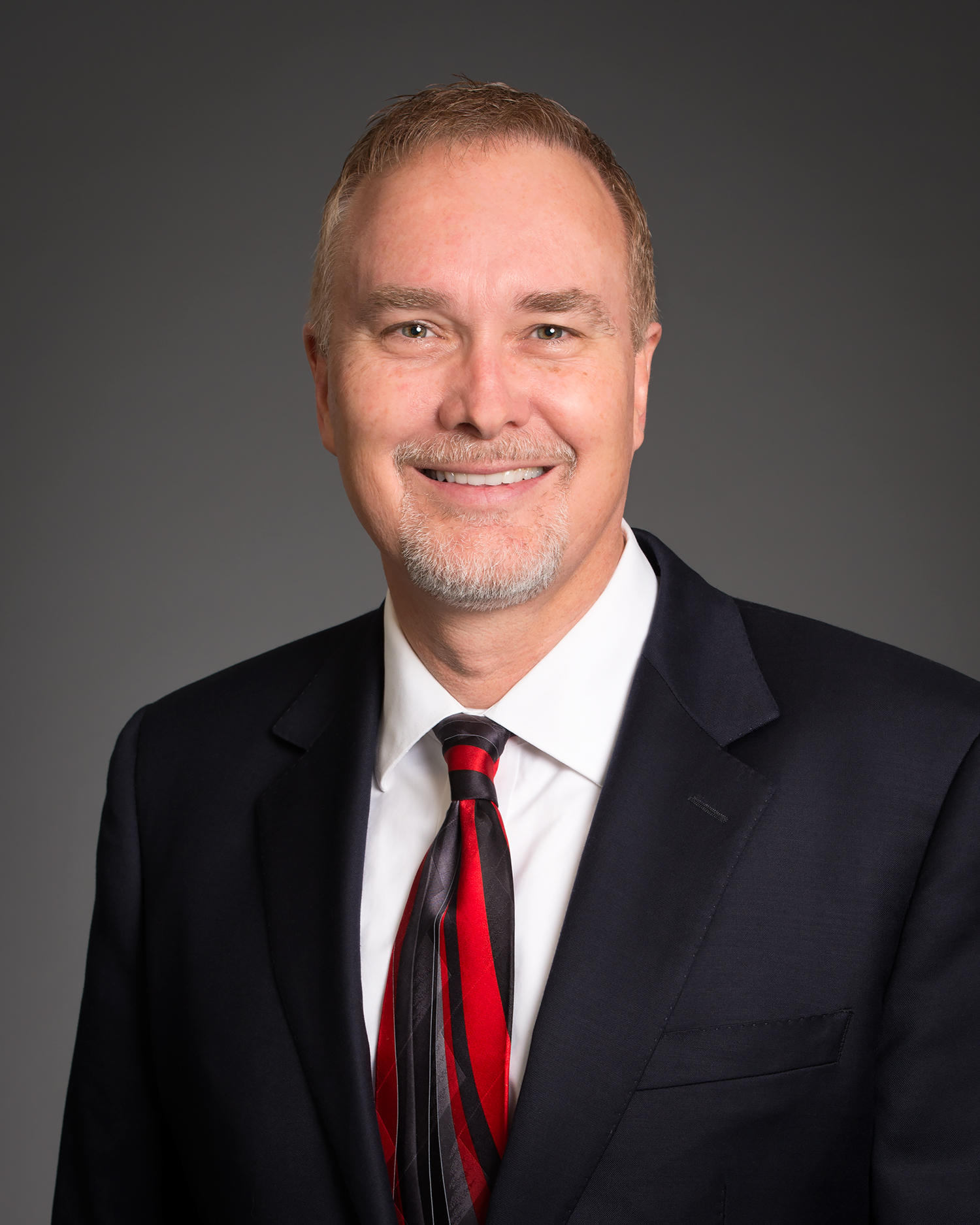 Richard Salmen focuses in the
following client markets or areas of practice:

Richard C. Salmen, CFP®, CFA, EA, joined Family Investment Center in January 2018. He graduated summa cum laude with a Bachelor of Science in Business Management from the University of Nebraska at Kearney and was a graduate business scholar while receiving his Master of Business Administration (MBA) degree from the University of Kansas. Richard is a Certified Financial Planner (CFP®) as well as a Certified Trust & Financial Advisor (CTFA). The CFA Institute Board of Governors awarded him the Chartered Financial Analyst (CFA®) charter. As an Enrolled Agent (EA), he is authorized to represent taxpayers before the Internal Revenue Service at all levels.

In 2006, Richard began a three-year term as a member of the national board of directors for the Financial Planning Association (FPA) based in Denver, Colorado, ultimately serving as national President in 2009. He served as FPA national Chairman for 2010. In November 2014 Richard was elected to serve a four year term on the Board of Directors for the Certified Financial Planner Board of Standards, Inc., beginning January 1, 2015. He was elected by the Board of Directors to serve as Chair-Elect of Certified Financial Planner Board of Standards, Inc. for 2017 and Chair in 2018.

Richard co-chaired the international People-to-People tour of financial planners to China during 2011 and chaired a similar trip to India in November 2013. He was one of 40 participants for the 2012 class of Leadership Kansas. Richard was selected as the 2014-15 Executive-in-Residence for his alma mater, the University of Nebraska - Kearney.

Why am I here?

Destiny - To help create a world where individuals, families and communities realize their full potential.

How do I want to be?

Cause - To be fully engaged in meaningful relationships that enable others to identify their passions and reach for their dreams.

What do I want to do?

Calling - To use my gift of leadership to connect, to teach and to inspire.