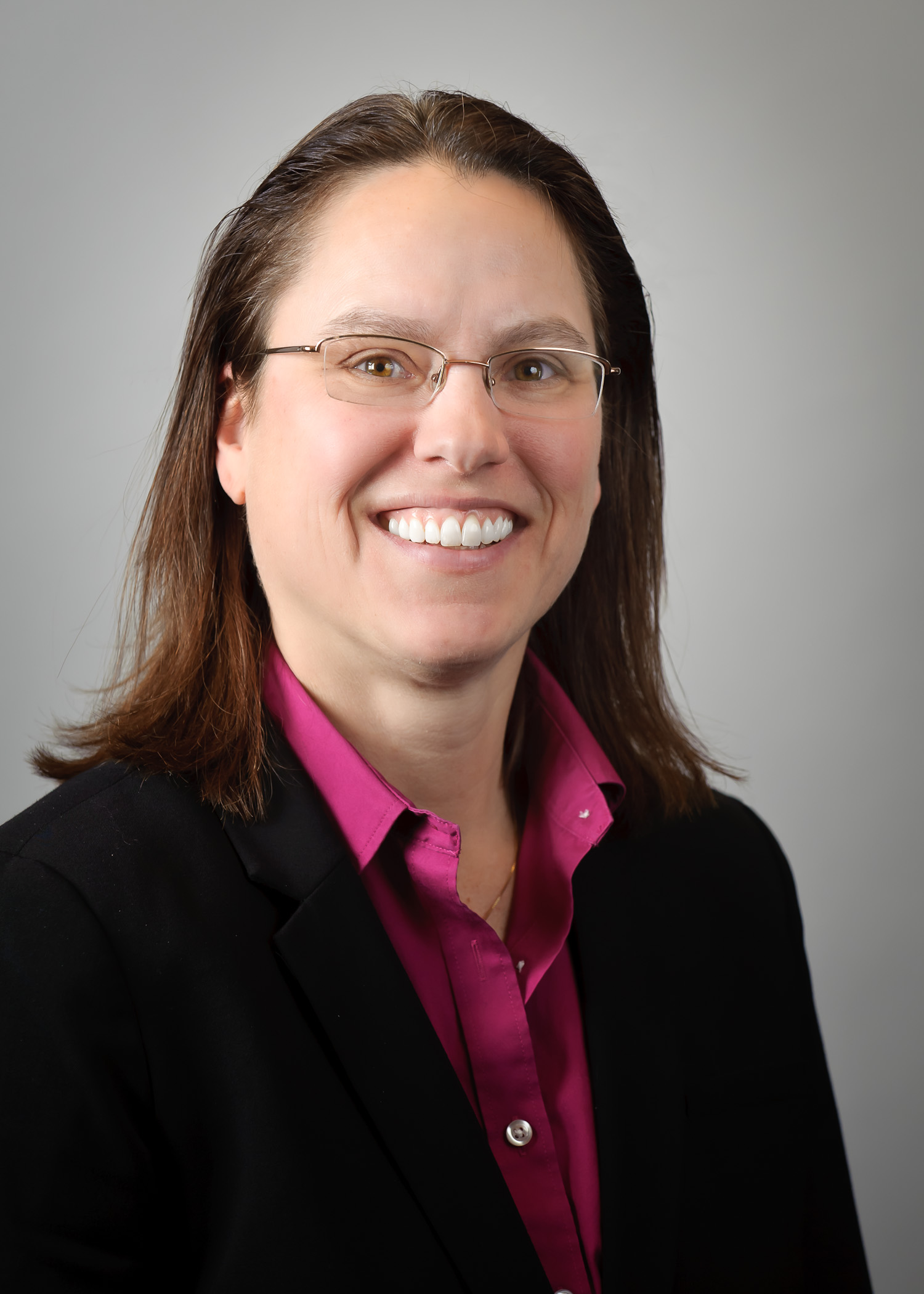 Erica Johnson is a Partner in the law firm of AMBLER | KEENAN | MITCHELL | JOHNSON. She is admitted to practice law before the Supreme Court of the State of Colorado and the United States District Court for the District of Colorado.

Erica received her B.S. in Broadcasting Management from Northern Arizona University in 1989. She was awarded her Juris Doctor from the University of Denver College of Law. Erica’s practice emphasizes estate planning, probate, trust administration, second and step parent adoption. She is a member of the American Academy of Estate Planning Attorneys. She served on the Denver Mayor’s GLBT Commission from 2008 - 2014, having served as Chair of the organization 2011-2012. Her other professional associations include membership in the Denver Bar Association, Trusts and Estates section of the Colorado Bar Association, Colorado Women’s Bar Association, Colorado Lesbian and Gay Bar Association, Denver Gay and Lesbian Chamber of Commerce. She is a frequent speaker on the topic of estate planning for un-married couples.

Before beginning her law career, Erica was the Vice President of Marketing and Operations for a regional jewelry store chain in Colorado and Wyoming. She is a Colorado native, born and raised in Littleton, Colorado.