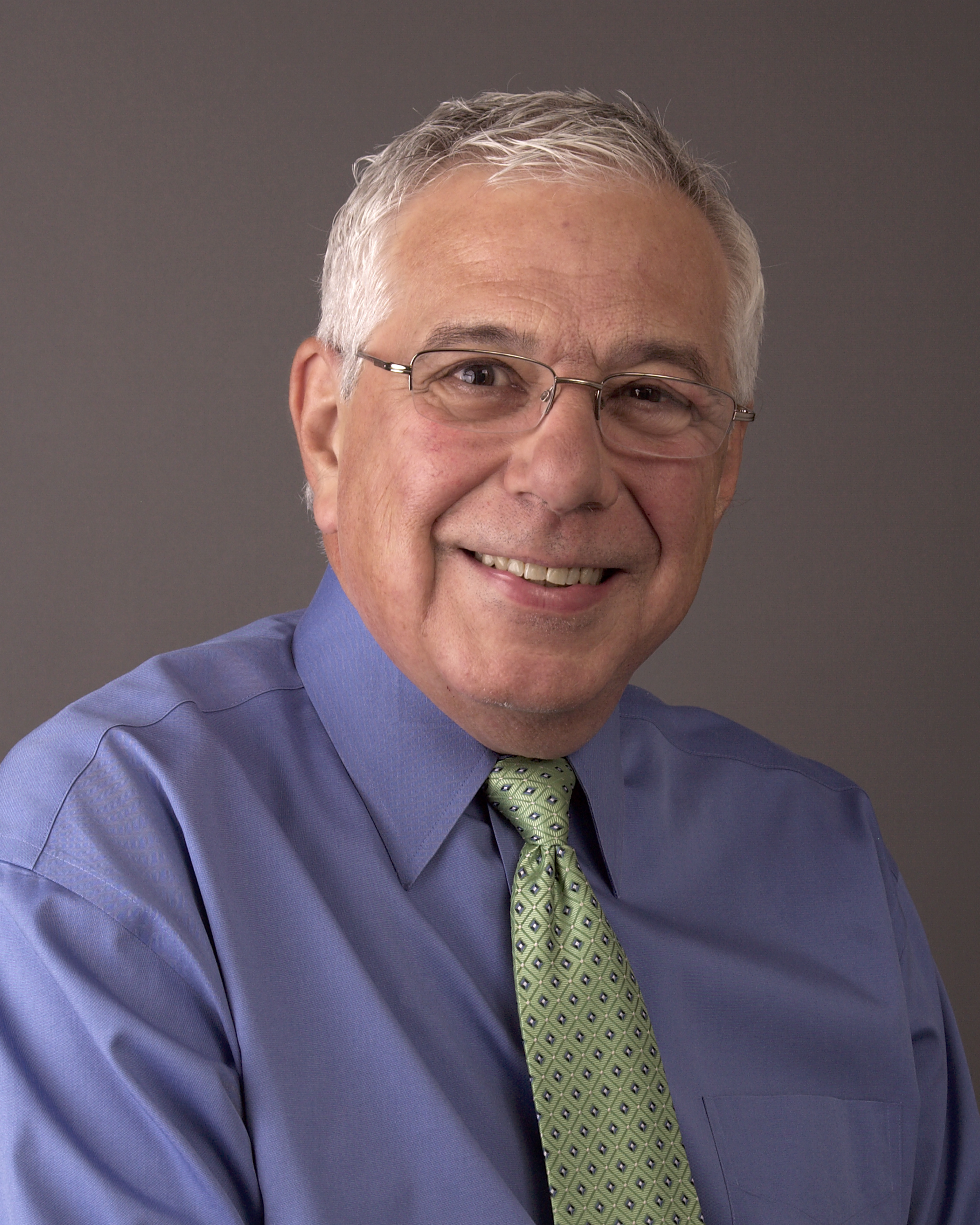 Mick co-founded Accountable Aging, but began his career in a very different arena. After graduating with a BS in Chemistry from the Illinois Institute of Technology, Mick joined the U.S. Navy in 1970. After the Navy, he went to Harvard Business School, got an MBA and started a career in the petrochemical divisions of large, integrated oil companies. In 1985, he started a system integration business that set the template for the better part of the next 15 years of his career. Mick has been a Controller or Chief Financial Officer of several small companies, many of them start-ups and all of them in the technology sector. In the early 1990s, he became a CPA*.

Mick is committed to a world without multiple sclerosis (MS) and to this end, he has been trained as a MS Ambassador, is a member of the cycling Team No MaS whose members raise funds for services, programs and research for those living with MS, and serves on several committees of the National MS Society. He serves on the Board for the Estate Planning Council of North Texas and is a member of the Financial Planning Association and the Society of Financial Service Professionals. Mick also completed the American Institute of Financial Gerontology's (AIFG) Registered Financial Gerontologist™ program.

*Accountable Aging Care Management is not a CPA firm.