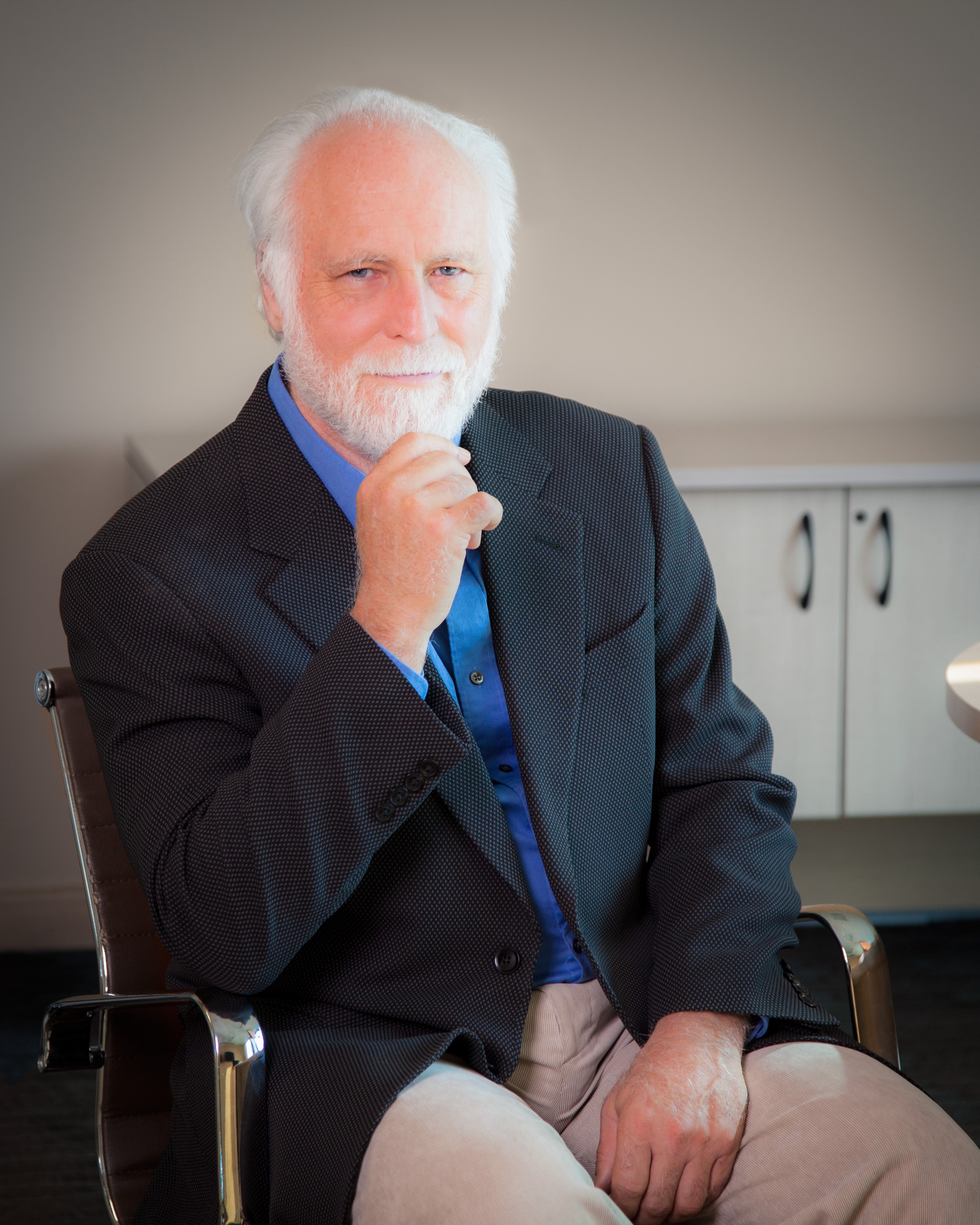 Bob Veres is editor and publisher of the Inside Information guide to trends and innovations in the profession, author of The New Profession, and contributing editor and columnist for Financial Planning magazine. As a journalist, he has won several national awards, including the Jesse H. Neal Award from the American Business Media group, considered the most prestigious editorial honor in the field of specialized journalism, and the Azbee Award of Excellence from the American Society of Business Press Editors.

Over his 36-year career in the financial services world, Mr. Veres has worked as editor of Financial Planning magazine; as a contributing editor to the Journal of Financial Planning; as a columnist and editor-at-large of Investment Advisor magazine; and as editor of Morningstar’s advisor web site: MorningstarAdvisor.com. He is a sought-out speaker for many of the planning world’s most important professional conferences.