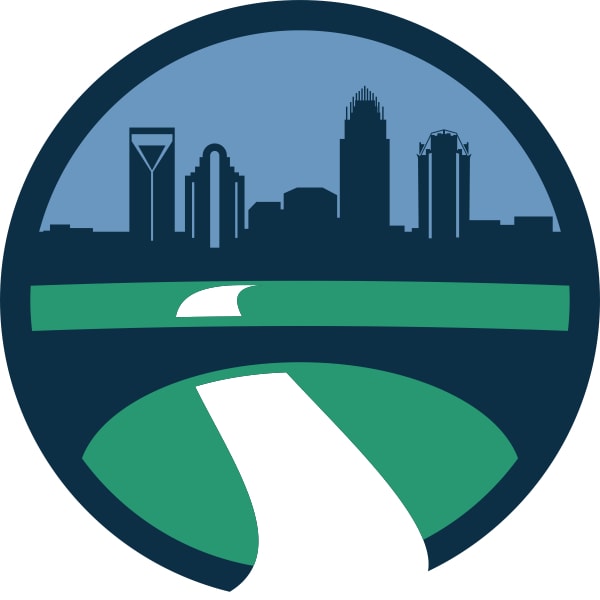 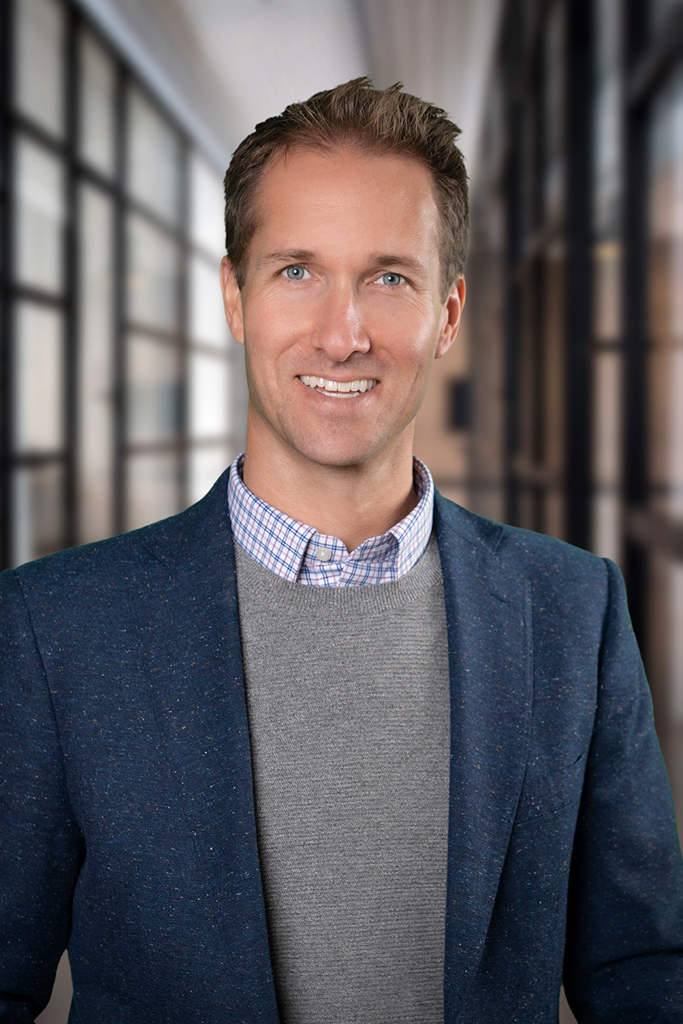 Nick Foy focuses in the
following client markets or areas of practice:

Nick Foy, CFP® opened Greenway Wealth Advisors in 2018 to help his clients make smarter financial decisions so they can maximize their impact.

Prior to starting Greenway, Nick spent more than 6 years at CAVU Wealth Advisors, where he opened the Charlotte office for the California based firm. Before CAVU, Nick was at Vanguard working with self-directed investors and small business owners assisting with retirement planning. During his time there, he completed a year-long apprenticeship in Vanguard Asset Management Services, working closely with a Senior Investment Manager from Vanguard.

Nick attended Miami University in Oxford, Ohio, where he received a B.A. in Communication. He also received a Certificate in Financial Planning with Distinction from the University of Georgia in 2009.

He's has been married to his wife Natalie since 2006, and has two children.

Nick and Natalie live in Charlotte, NC and are active members of Mosaic Church, where Nick currently serves as a trustee. They are alumni of the Charlotte Leadership Forum, class of 2014.

Additionally, he spends time serving Levine Children's Hospital where he sits on the Dreamcatchers board, and has served on the Family Advisory Council.

Nick has also enjoyed playing water polo since 1994. Currently, he is a member of the Charlotte Sharks water polo club, and a proud member of F3 Nation.