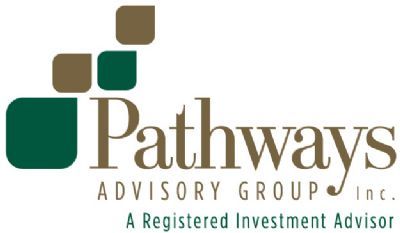 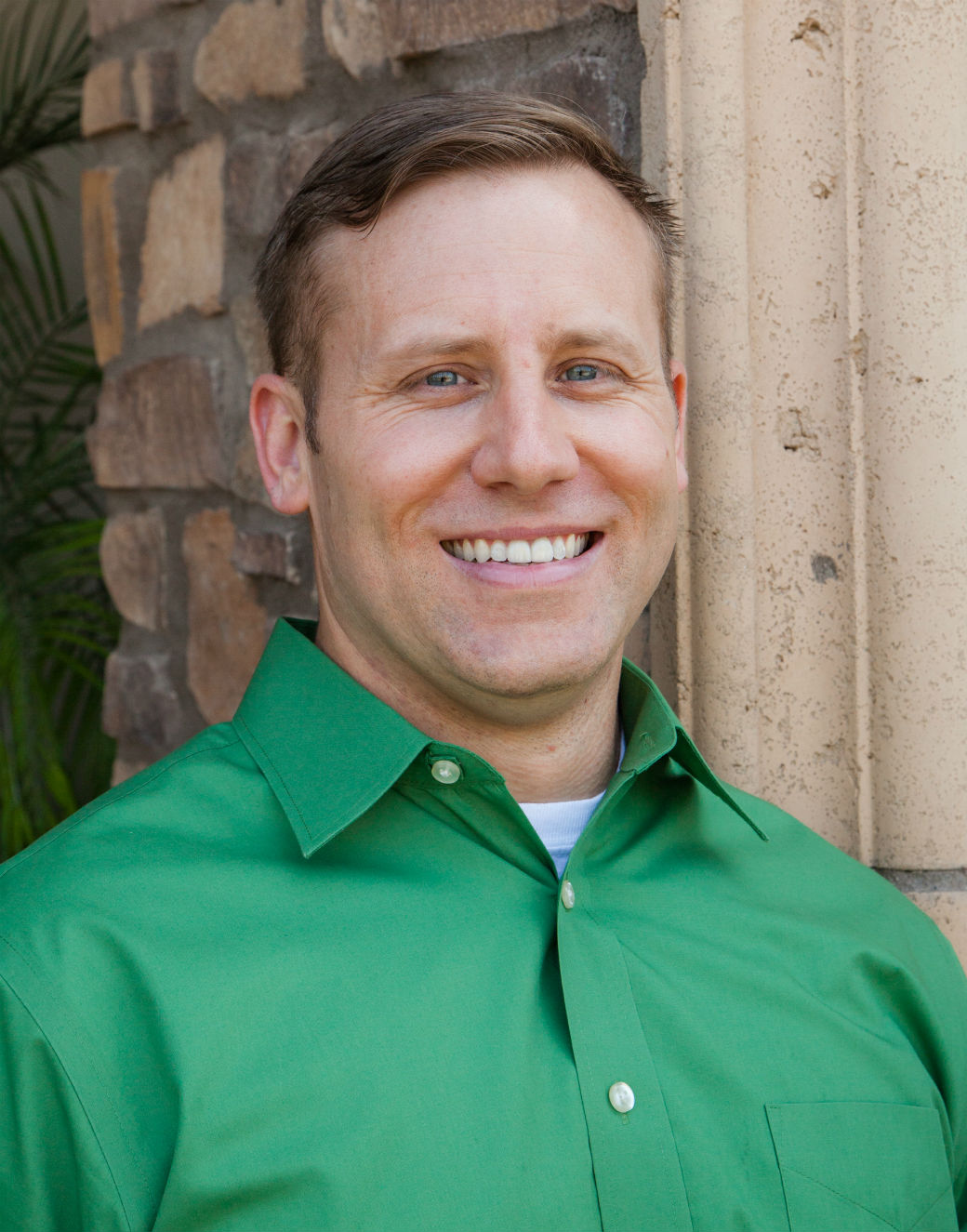 Jeffrey Karst focuses in the
following client markets or areas of practice:

Jeff joined Pathways in June of 2010 as a Paraplanner.  He quickly worked his way up the ranks to become a Financial Planner after passing the CERTIFIED FINANCIAL PLANNERTMexamination in March 2011.  In 2015, Jeff purchased an ownership stake in Pathways and serves as Vice President of the corporation.  He has lived in the Central Valley most of his life, except for the six years he spent serving in the US Navy.  His time in the Navy was spent mostly in Bangor, WA on a nuclear-powered submarine.  After his Navy time, he went back to school to complete his degree in Business Administration with an emphasis in Finance.  In 2010, he completed the Certificate Program in Financial Planning at Fresno State and obtained his CERTIFIED FINANCIAL PLANNERTM certification in 2012.  Jeff is an active member of the Financial Planning Association (FPA).  He has served as President and Chair of the Central California Chapter of FPA.  Jeff was the second planner in the Fresno area to join the National Association of Personal Financial Advisors (NAPFA) - a national organization that promotes fee-only financial planning.

Jeff and his wife, Angela, have been married since 2005.  In May 2010, they welcomed their two children, twin girls Alexandria and Addison.  In December 2011, they bought a home in the community of Appaloosa Acres with their primary thought to just get out of the city.  Since then, they have grown into part-time farmers with a small garden, horses, goats, chickens, ducks, geese, and (if Angela gets her way) more animals on the way.  Jeff and Angela also enjoy CrossFit, the outdoors, spending time with family, and traveling.