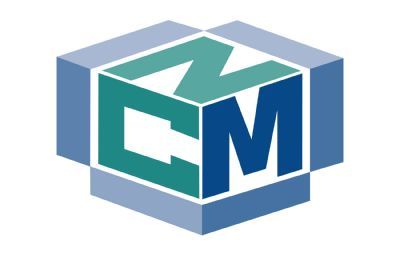 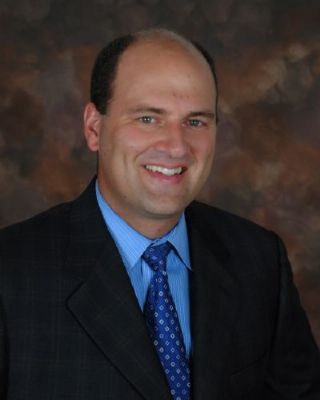 Nicholas LaVerghetta is the founder and principal of NCM Capital Management, LLC, an SEC-registered wealth advisory firm domiciled in New Jersey. With over two decades of practice in the financial industry, Nick has built an extensive and well-rounded background working at a broad range of firms - a wealth management firm, an institutional broker, a bank, a mutual fund company, and a full service wirehouse. Nick holds a Bachelor of Arts Degree from Gettysburg College. He is also a CERTIFIED FINANCIAL PLANNER™ (CFP®).

Prior to founding NCM, Nick was a Senior Investment Advisor with Brinton Eaton Wealth Advisors, a registered investment advisor. He was a member of the in-house investment committee and provided investment strategy and financial planning to high net worth clients.

From 2000 to 2007, Nick worked at Fidelity Investments in Paramus, NJ which is regarded as one of Fidelity's flagship offices. In a short period of time, Nick became one of the top advisors in the country. At the time of his departure from Fidelity, Nick had become Vice President in the Private Client Group and was responsible for over $2 Billion in assets under management for high net-worth clients.

While at Fidelity, he was honored 3 times for the prestigious "President's Circle" Award which is awarded to only a select few in the nation. He also was selected for the "Achiever", which is awarded to the top 20-30% of investment representatives, almost every single time it was announced. His demonstrated strong leadership abilities and industry knowledge resulted in a selection to serve on the Private Client Group Leadership Council representing the NY Tri-State area, where he provided input for the future direction of this business for Fidelity.

Nick resides in Bergen County, New Jersey with his wife, Kelly and 3 children. He enjoys spending time with his family at the New Jersey shore, playing a lot of basketball, golf, and tennis, and loves coaching his kid's youth sports teams.