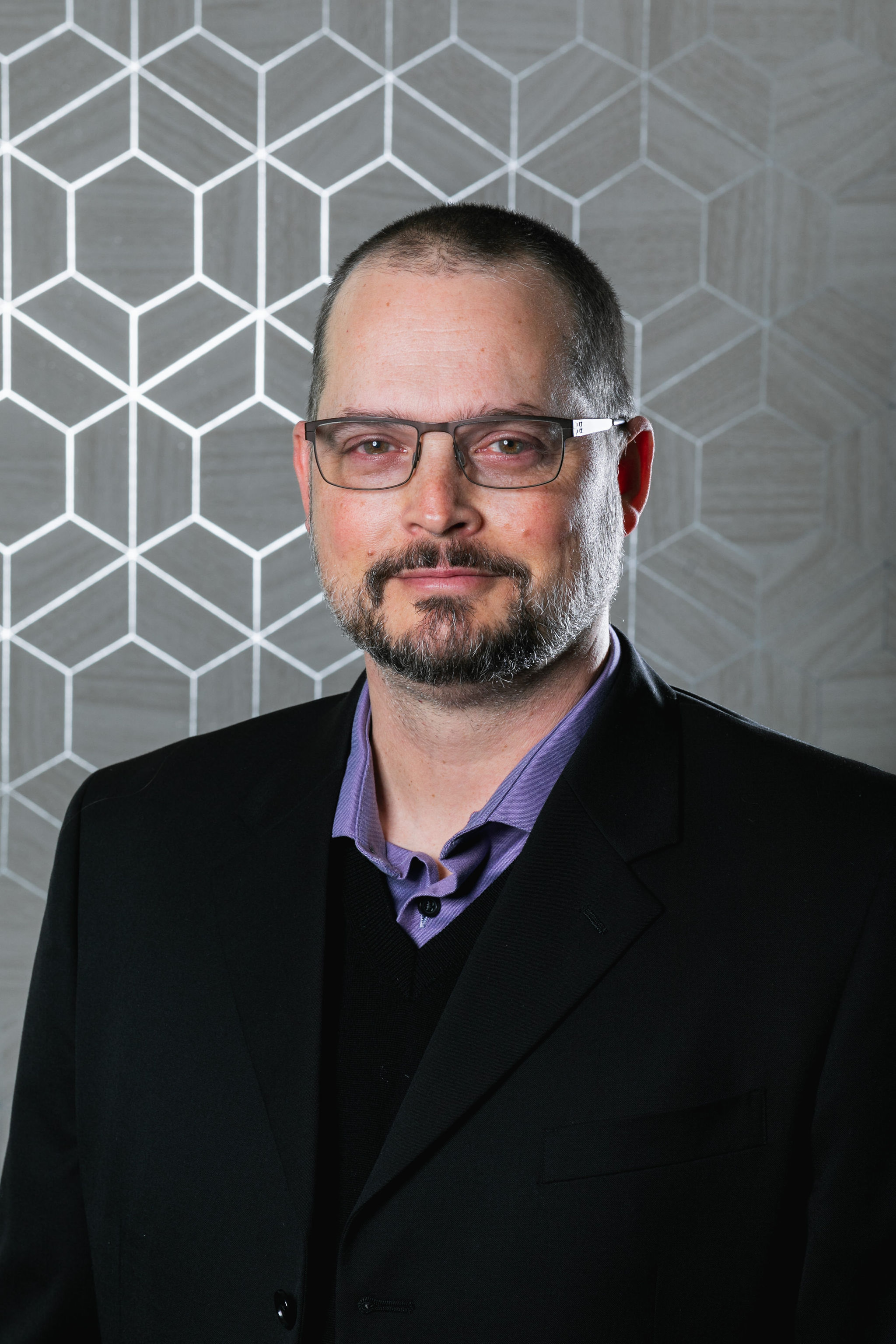 Bryan Krill focuses in the
following client markets or areas of practice:

Mr. Krill is a Managing Partner and the President and Chief Operating Officer.  He is a graduate of the University of Southern California's Marshall School of Business with an Entrepreneurship emphasis and is a CERTIFIED FINANCIAL PLANNERTM practitioner.

In 2007, Mr. Krill was selected as one of San Luis Obispo's Top 20 Under 40 by The Tribune, San Luis Obispo's daily newspaper.  All nominees, whom had to be under 40 years old and live and work in the county year-round, were considered by six judges from the Economic Vitality Corporation and chosen based on their commitment to their professions and to their community.  Mr. Krill joined the firm in 1999.