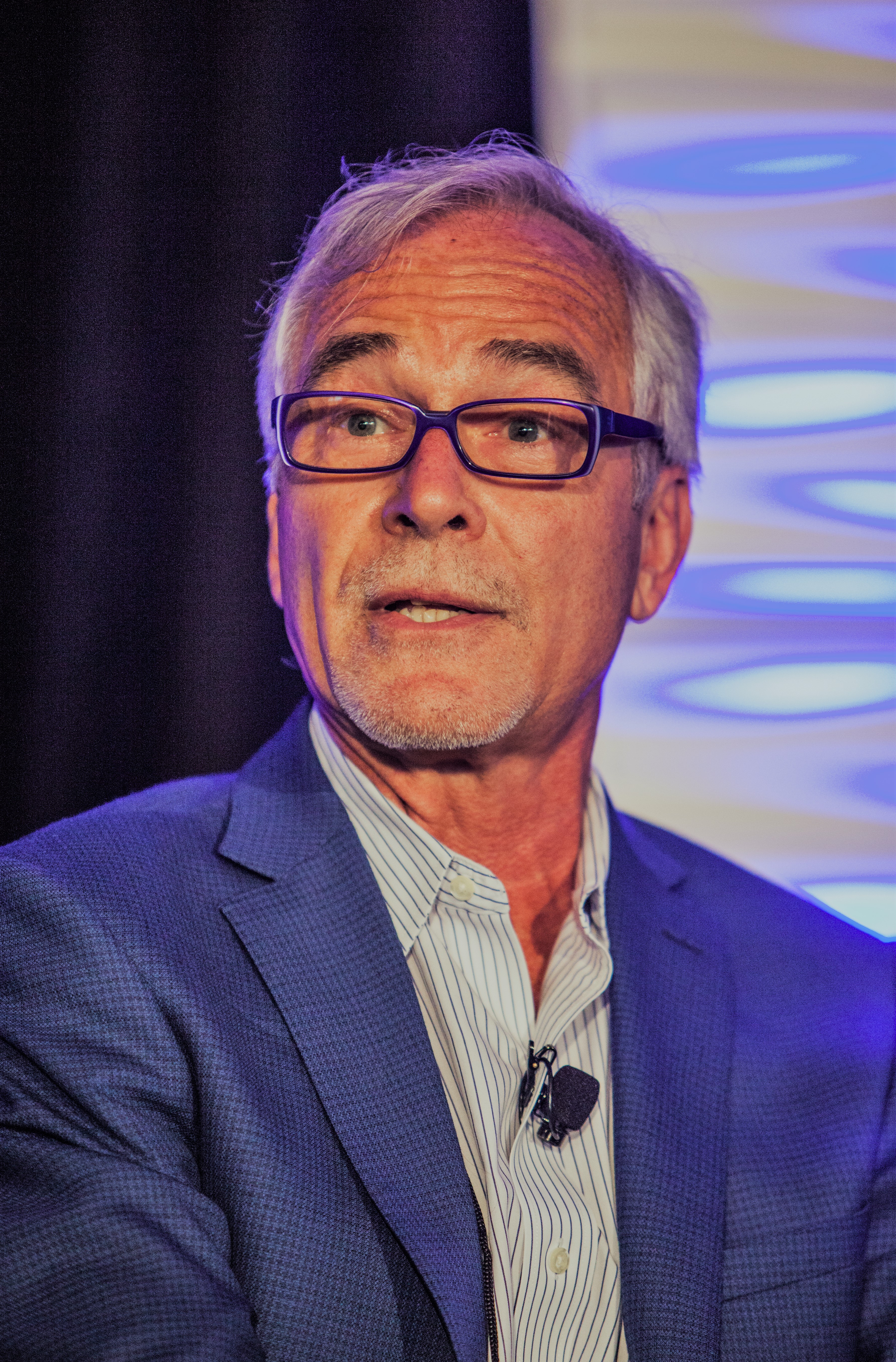 With 45 years of experience, Tim Kochis has long been recognized as one of the key leaders of the wealth management industry, both within the US and overseas.

Tim is the former CEO and Chairman of Aspiriant, one of the industry's largest and most admired firms, and is co-author of Success & Succession (Wiley, 2015), a best-selling book on succession planning for RIAs. He led the wealth management practices at Bank of America and at Deloitte through the 1980’s before co-founding Kochis Fitz in 1991. The merger of Kochis Fitz and Quintile to form Aspiriant in 2008 has been recognized as one of the industry’s most strategic RIA M&A transactions. Tim joined forces with DeVoe & Company, as a Special Advisor, in early 2017 to help build a comprehensive succession and continuity platform for the RIA industry.

Tim was a also a co-founder of the Personal Financial Planning Program at the University of California, Berkeley, one of the first accredited financial planning programs in the United States, where he taught for eighteen years. He has been very active within industry organizations, globally, having chaired the CFP Board (1995), the Foundation for Financial Planning (2004), and the international certification authority, the FPSB (2005). He also writes and speaks extensively on technical issues, especially in the realm of executive compensation, and is the author of Managing Concentrated Stock Wealth, (2nd Edition, Wiley, 2016).