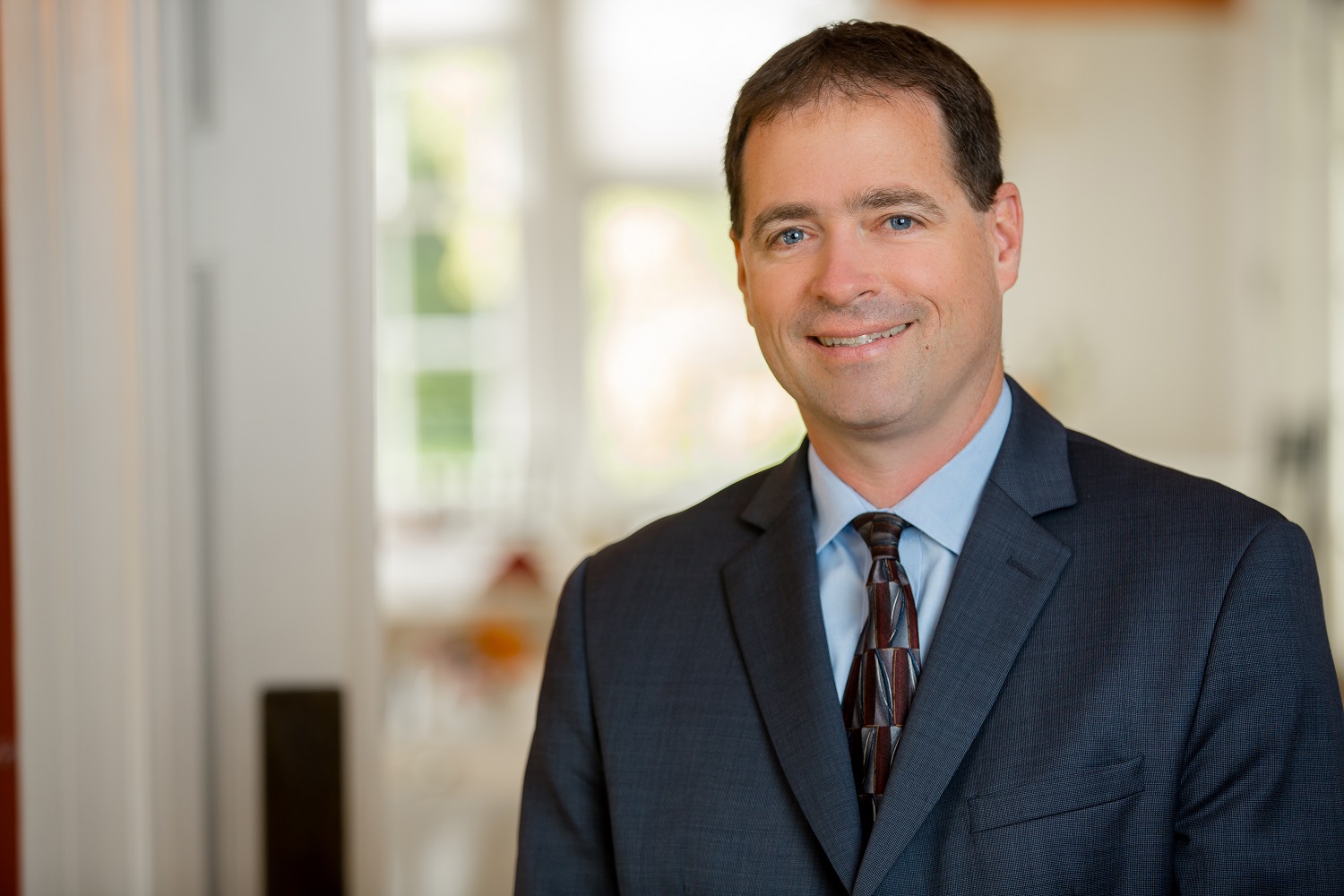 Jon Yankee focuses in the
following client markets or areas of practice:

Jon P. Yankee, MBA, CFP®, earned his Master of Business Administration in International Management with a focus on Finance from Thunderbird, the Garvin School of International Management in 1998. He received a Bachelor of Arts degree in International Studies with a concentration in Asian Studies and Japanese from the University of Richmond in 1992. He also completed undergraduate work at Kansai University of Foreign Studies in Osaka, Japan from 1990-1991. Prior to founding Fox, Joss & Yankee, Jon was a Lead Advisor at Rembert, Pendleton, & Fox (RPF), where he earned his Certified Financial Planner™ certification. Mr. Yankee specializes in portfolio design and implementation, retirement planning, education planning, and cash management for professionals, retirees, pension plans, and non-profit/charitable organizations. Prior to joining RPF, Mr. Yankee was a Financial Advisor for Merrill Lynch and a Financial Analyst with the Aerospace Division of Honeywell in Phoenix. He also worked five years as a Program Manager for the Pacific Basin Economic Council (PBEC), an organization of chief executives that fosters and promotes the development of trade and trade policy throughout the Asia Pacific region. Jon lives in Ashburn, Virginia, with his wife Kristen, daughter Jordan, son Ryan, and their labs, Duke and Chance. He enjoys spending his free time with his family, in addition to playing soccer, basketball, and golf.