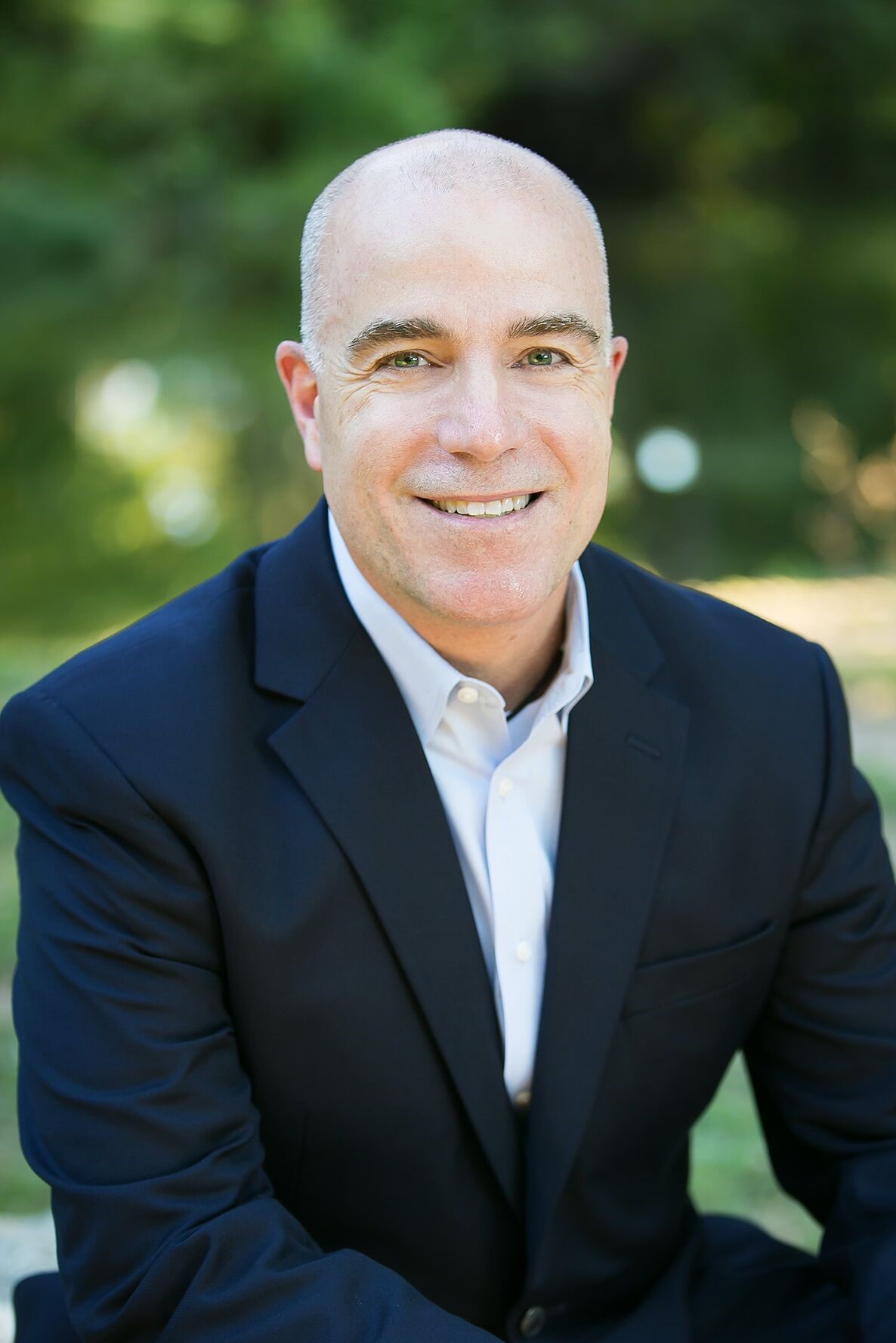 Bill Parrott focuses in the
following client markets or areas of practice:

Bill started his investment career in May of 1989 with the investment firm of Spelman & Company in San Diego. In January of 1990, Bill joined Dean Witter Reynolds in Pasadena, California. During his career as a Financial Advisor with Dean Witter (and later Morgan Stanley), he worked in California, Connecticut, and Texas. In 1999 Bill became the Branch Manager for Morgan Stanley in New Haven, Connecticut. In 2003 he moved to Austin, Texas, to manage Morgan Stanley offices in Austin, College Station, and Temple. In 2006 Bill was hired as a Co-Branch Manager and Financial Consultant for A.G. Edwards & Sons in Austin, Texas. In 2008 Bill joined the Executive Services Division for Charles Schwab.

Bill earned his Bachelor of Business Administration from the University of San Diego (USD) in 1988. While at USD, he was an active member of the varsity football team and the Sigma Chi fraternity. Bill has been married to his wife Tonya for 27 years, and they have one daughter.