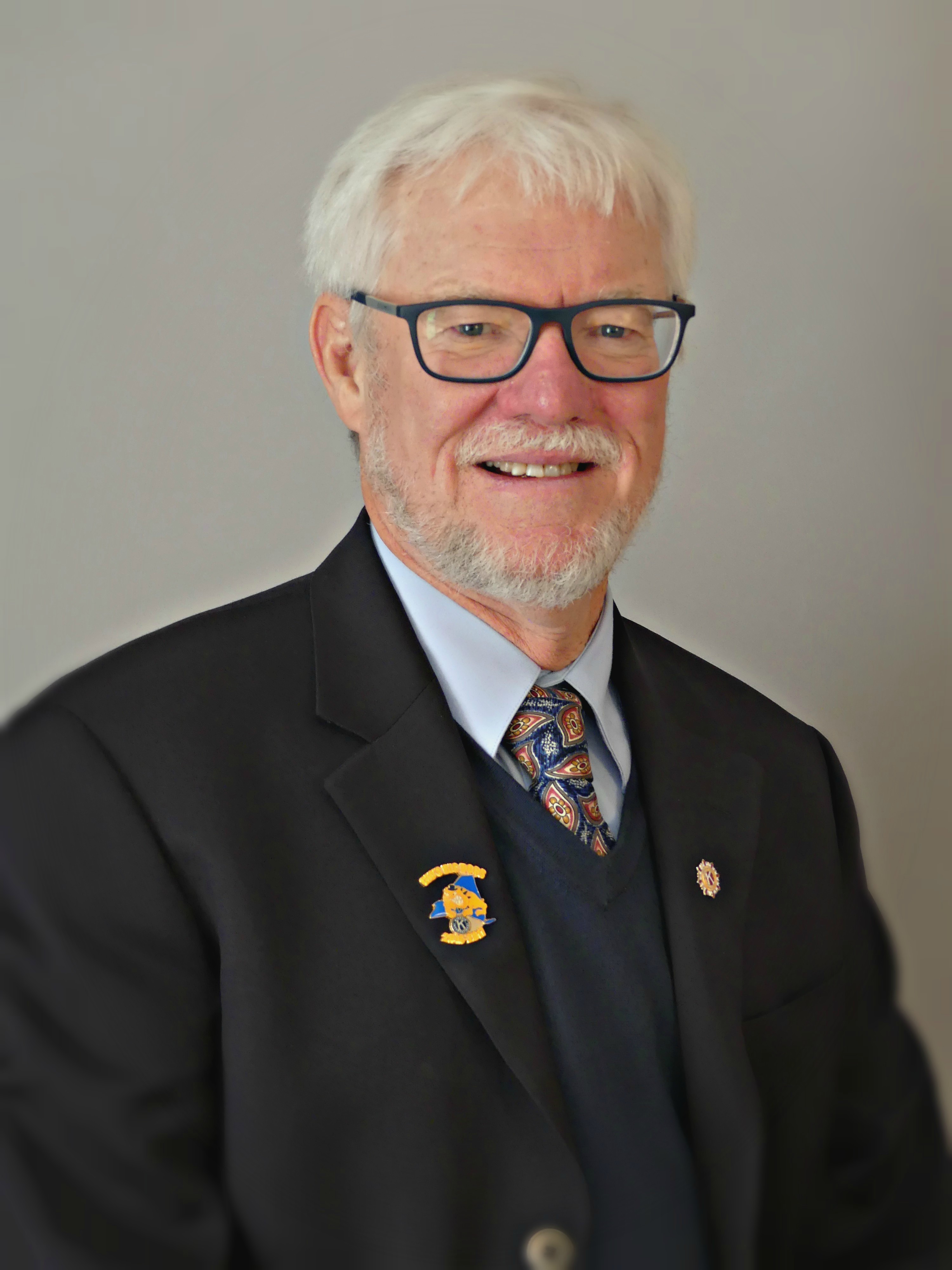 R. Michael Terry focuses in the
following client markets or areas of practice:

Michael Terry, CFP® is Co -founder and Member of Merit Financial Partners, LLC. Michael earned his CFP designation in 1995 while working as Editorial Financial Manager for Money Magazine. After a 20 year career in the magazine business, including stints at People Magazine, Time Magazine and 10 years at Money Magazine, Michael began to work full time as a fee-only financial adviser at FAM Corporation. In 2006 he founded Michael Terry Planning (later MTP Advisors) in Maspeth Queens in order to serve a broader spectrum of clientele and to fulfill a need for community service. In late 2016, MTP Advisors and Cox Financial Services combined to become Merit Financial Partners, LLC.

Michael is a contributor and expert advisor to publications like Money Magazine, Consumer Reports and the Queens Ledger. In 2013, he wrote a series of articles for the Queens Ledger on Mutual Funds. Michael brings his expertise to bear on early retirement strategies, asset allocation and mutual fund strategies, College Planning, and general financial planning. He is a noted speaker on Financial Aid at High Schools around the New York area, including Bronx High School of Science and LaGuardia High School for the Performing Arts. He has an MBA from NYU, and a Bachelor and Master of Music from the University of Memphis.

Michael enjoys Bird Watching, Camping, Opera, Baroque and Classical Music as well as Jazz and other forms of music. His wife, Lisa, is a well-known Baroque Musician, featuring the cello and Viola da Gamba. Together they have two college age sons.

He has a passion for serving the community through his local Kiwanis Club and through Kiwanis International. He is especially active as an advisor to the Maspeth High School Key Club and the Districts 8 and 8A districts of the New York State Key Club. He also is active with the St. John's University Circle K.

He serves on the boards of the Kiwanis Club of Maspeth Foundation, the Queens West Kiwanis Foundation and the Martin Luther School Foundation. He has served on various non-profit boards including Parthenia Consort of Viols and ARTEK (Art of the Early Keyboard).