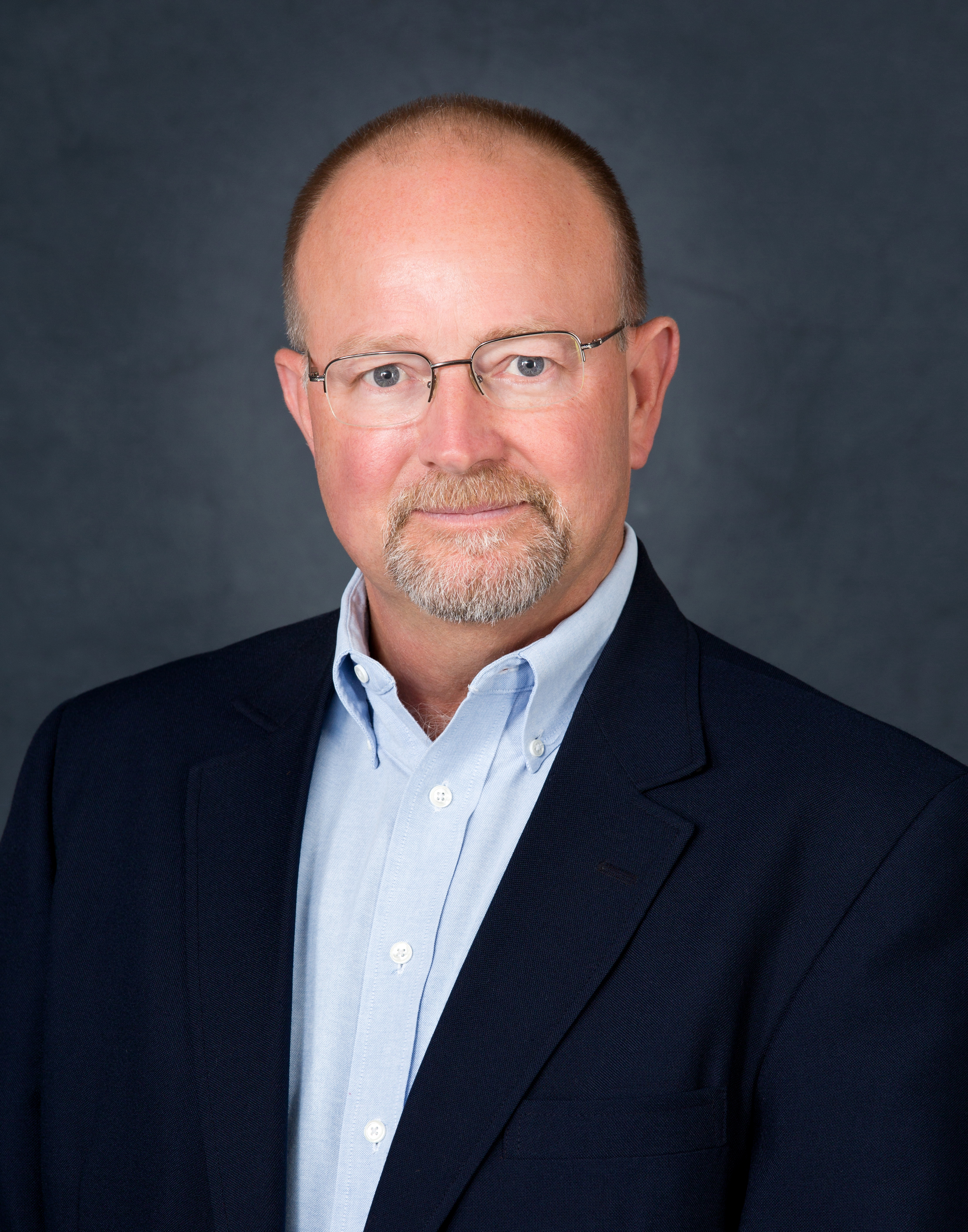 Ronald Rich focuses in the
following client markets or areas of practice:

Ron is the President and founder of Capstone Wealth Advisors Inc.  Capstone’s founding was motivated by a belief that clients are best served when the advisor is not driven by sale quotas or commissions.  Since 2002 Capstone’s growth and the success of our clients in achieving their life goals has validated that belief.

Ron earned his B.S in accounting from Indiana University. Ron’s career in public accounting started in 1980 followed by four years working as a controller and then treasurer of a public company.  Since 1987,  Ron has been working in the financial services profession and beginning in 1993 became a fee only advisor a role in which he stills serves today working with high net worth families including private business owners, widows and executives.  During his career Ron has earned and held the following titles and designations: CPA, CFP, ChFC, CLU.  He has been quoted frequently in the Indiana Business Journal and appeared both on radio and television as an expert commentator during the financial crisis of 2008 and 2009.

He and his wife Judy are life time residents of central Indiana and have three children and one grandchild.