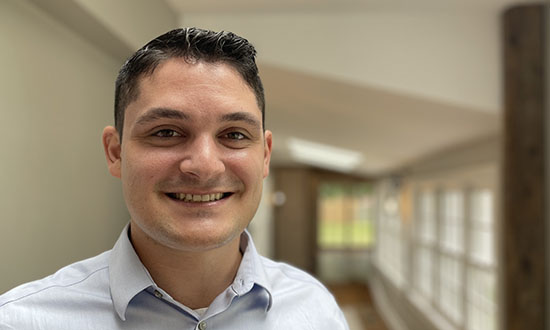 Dom, born and raised in Bucks County, graduated from Penn State University with a Bachelor of Science degree in Management with a concentration in Organizational Leadership. An ice hockey player since the age of three, he played Division III inter-collegiate hockey for two years while at Penn State, Altoona before transferring to the main campus at University Park.

Dom began his career at Vanguard in Malvern, PA in the Retail Investor Group as an Advanced Brokerage Investment Professional where he gained foundational knowledge working for clients in the financial industry. Dom then expanded the breadth of his advice-giving knowledge as a Client Associate at RBC Private Wealth Management and then as a Financial Planner for LPL Financial. Dom has a solid span of knowledge having held internships during college at an accounting firm, major insurance company, and a large regional bank.

Dom lives in Blue Bell, PA and outside of working hours, enjoys spending time with his extended family at their beach house in Brigantine, golfing with Central Bucks South High School and Penn State friends, and watching his beloved Philadelphia sports teams.